New tactics for capturing floods and surviving droughts could help communities across California and the world.

Restoring natural water flows in cities can lessen the impacts of floods and droughts.

As sea levels rise, real estate investments in these seaside metropolises could amount to throwing money into the sea

12 Ways Communities Will Have to Adapt to Handle Climate Change

Whatever your water crisis, whether drought or flood, these DIY solutions will help you adjust to climate change’s new reality.

Rising seas threaten the San Francisco Bay Area, home to one of the largest estuaries in North America. But marsh-restoration efforts could hold back the high water.

Expanding Paved Areas Has an Outsize Effect on Urban Flooding

Coca-Cola Leaves It to Beavers to Fight the Drought

The soft-drink giant is deploying the dam-building animals to replenish groundwater supplies.

Tribes Use Western and Indigenous Science to Prepare for Climate Change

Northwestern tribes and the University of Washington climate group have joined forces to help protect salmon, roots, trees, and other important resources.

Groundwater recharge is the latest wave in water security – though challenges remain.

Solutions to floods, droughts, and pollution that look upstream, downstream and everywhere in between save dollars and make sense.

Cities Are Finally Treating Water as a Resource, Not a Nuisance

From Houston to Melbourne, the surprising way urban areas are dealing with water woes

As Floods Increase, Cities Like Detroit Are Looking to Green Stormwater Infrastructure:

Recovering “ghost creeks” from past landscapes can help protect the city’s
future amid climate chaos. 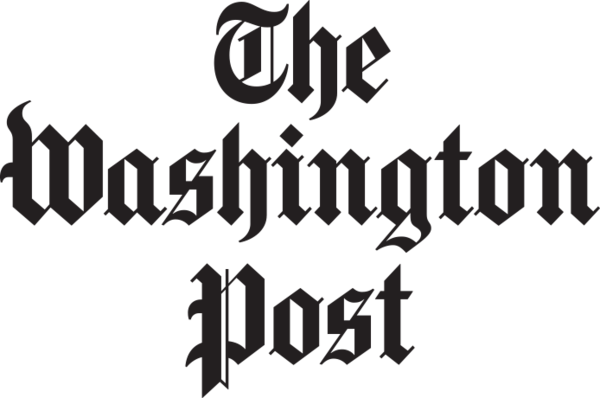 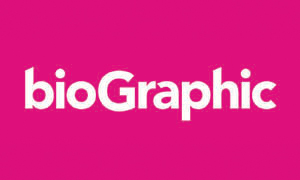 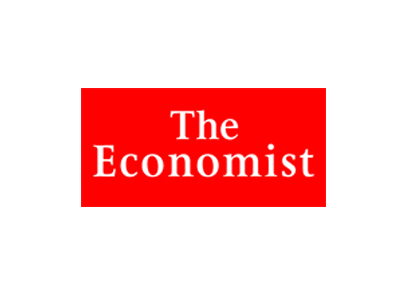 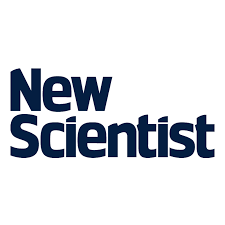